The Kanmantoo Copper Mine involved the Engineering, Procurement and Construction Management of an 80,000 TPA copper concentrate mine, located approximately 70km from Adelaide.  The entire project value was approximately $100m and involved the reopening of a disused open cut mine and the installation of new infrastructure and processing plant.

In early 2008 Hillgrove Resources engaged Ammjohn as the EPCM for the project. 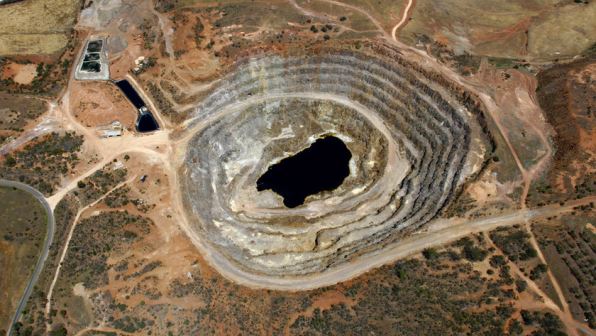 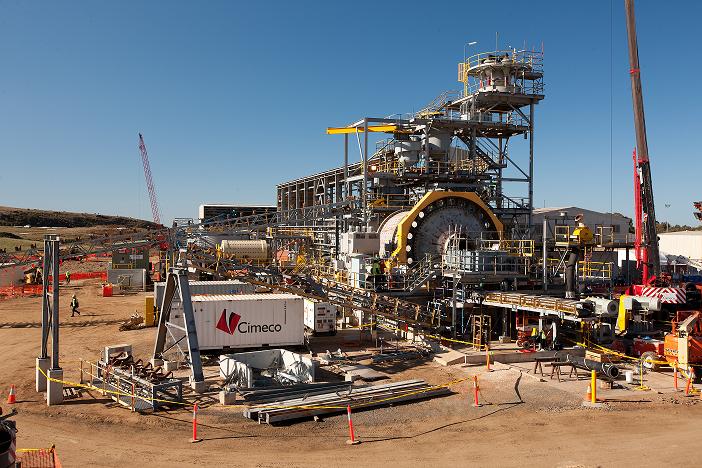 In March 2008 Hillgrove Resources requested that Andrew Milchem be engaged as the Commercial Manager for the project.  The role involved various commercial duties including;

In late 2008 the project work was temporarily suspended due to the disruption experienced in the global financial markets.  Hillgrove Resources was subsequently able to resume the work and successfully complete the project in 2011.

In 2012 Andrew Milchem prepared a Contract for the supply & installation of a new larger crusher at the Kanmantoo Mine, which is now installed and operational.