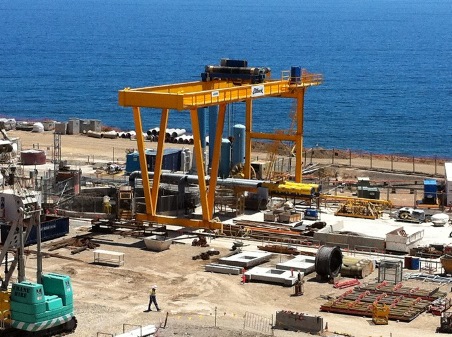 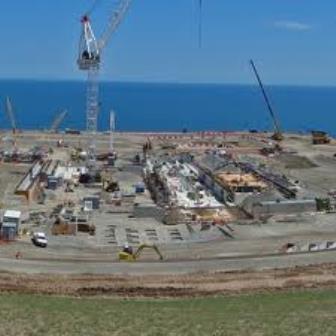 In September 2008 the AdelaideAqua DBOM consortium (Abigroup, McConnell Dowell, Acciona Agua and United Utilities Australia) engaged Andrew Milchem as Design Manager for the bid.  The role involved coordinating the Spanish and Australian design teams and producing over 500 drawings, specifications and other documents within a 3 month design window.  The bid was followed by an intense post bid inquiry and negotiation phase over a period of 1½ months during which time a further 2000 pages of documentation and clarification was produced.

Following award of the D&C and O&M contracts Andrew Milchem moved to the position of Commercial Manager working for the AbiGroup / McConnell Dowell Joint Venture.  In this position he was responsible for managing the wide range of commercial issues which arose during the project, including;